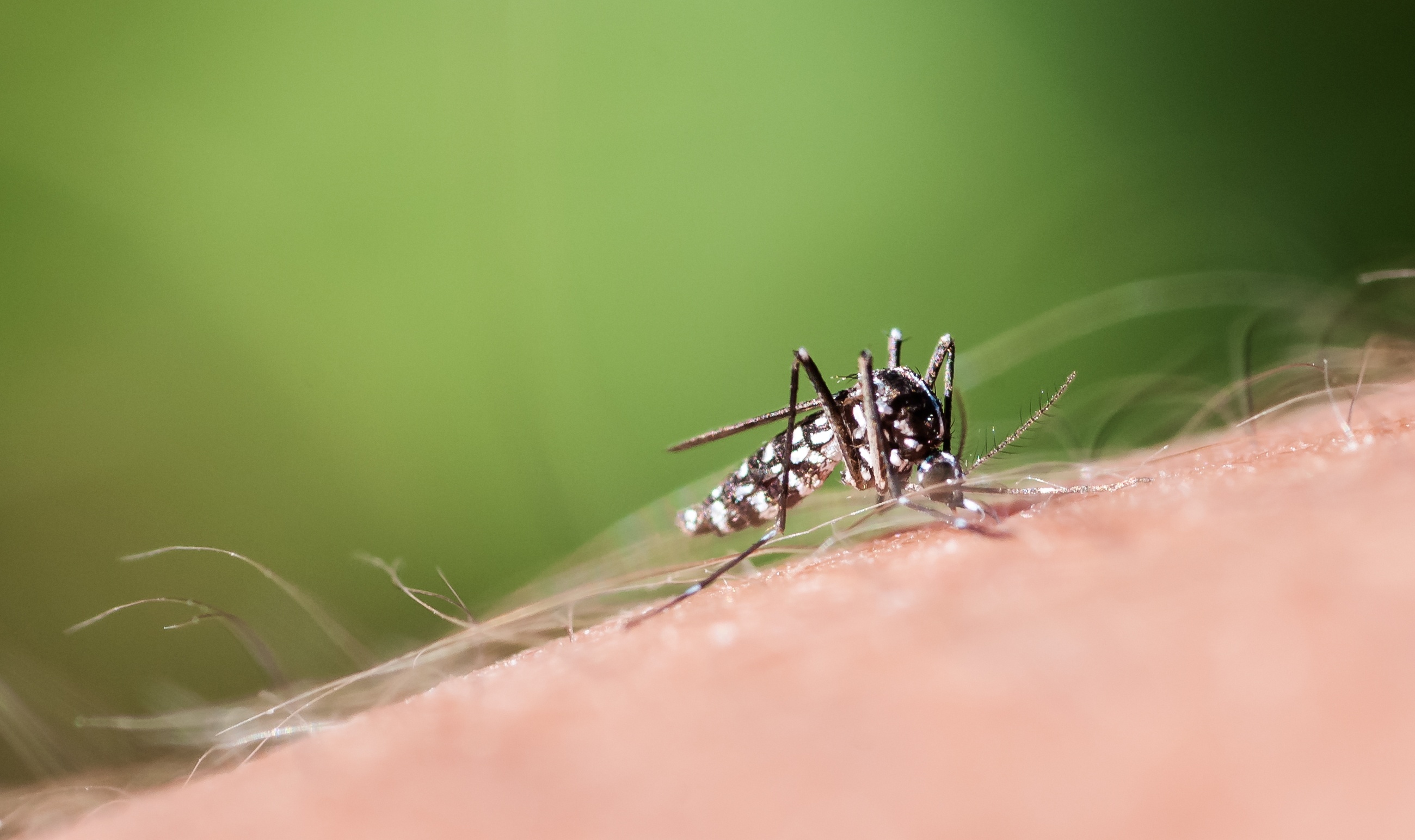 Since the beginning of July 2018, the Mediterranean region has experienced an epidemic of West Nile virus infections: 24 cases in three French regions (Paca, Corsica and Occitania), according to the latest report from Public Health France. The disease is transmitted by the Culex mosquito.

Known since 1937, West Nile virus occurs every year between June and November in Southern Europe. It was detected in France for the first time in 1962.

"The epidemic of 2018 is the largest ever recorded in our country," said Dr. Marie-Claire Paty, epidemiologist at Public Health France. A situation consistent with what is observed in Southern Europe, where the circulation of the virus is earlier and larger than usual: 550 cases were recorded in Italy and 302 in Greece. According to Dr. Paty, "the warm years are favorable to the virus, which is probably why the mosquito is now permanently installed in the south of France"1.

Due to the risk of transmission of the disease, exposure to West Nile virus is a contraindication to blood donation. In the six French departments affected by the epidemic, the French Blood Establishment (EFS) set up in early August a screening test on all samples. "The measure has already been put in place in 2015 and 2017, but it is the first time it has been in force for such a long time," says Dr. Christophe Besiers, Deputy Medical Director at EFS.

Elsewhere in France, spread of the disease through blood tranfusions is sought to maintained by a donor deferral scheme. Persons who have stayed in an affected French department or an affected foreign country (mainly the countries around the Mediterranean, but also the United States and Canada) are encouraged to report it. The donation will then be postponed for 28 days or referred to a non-therapeutic donation2.