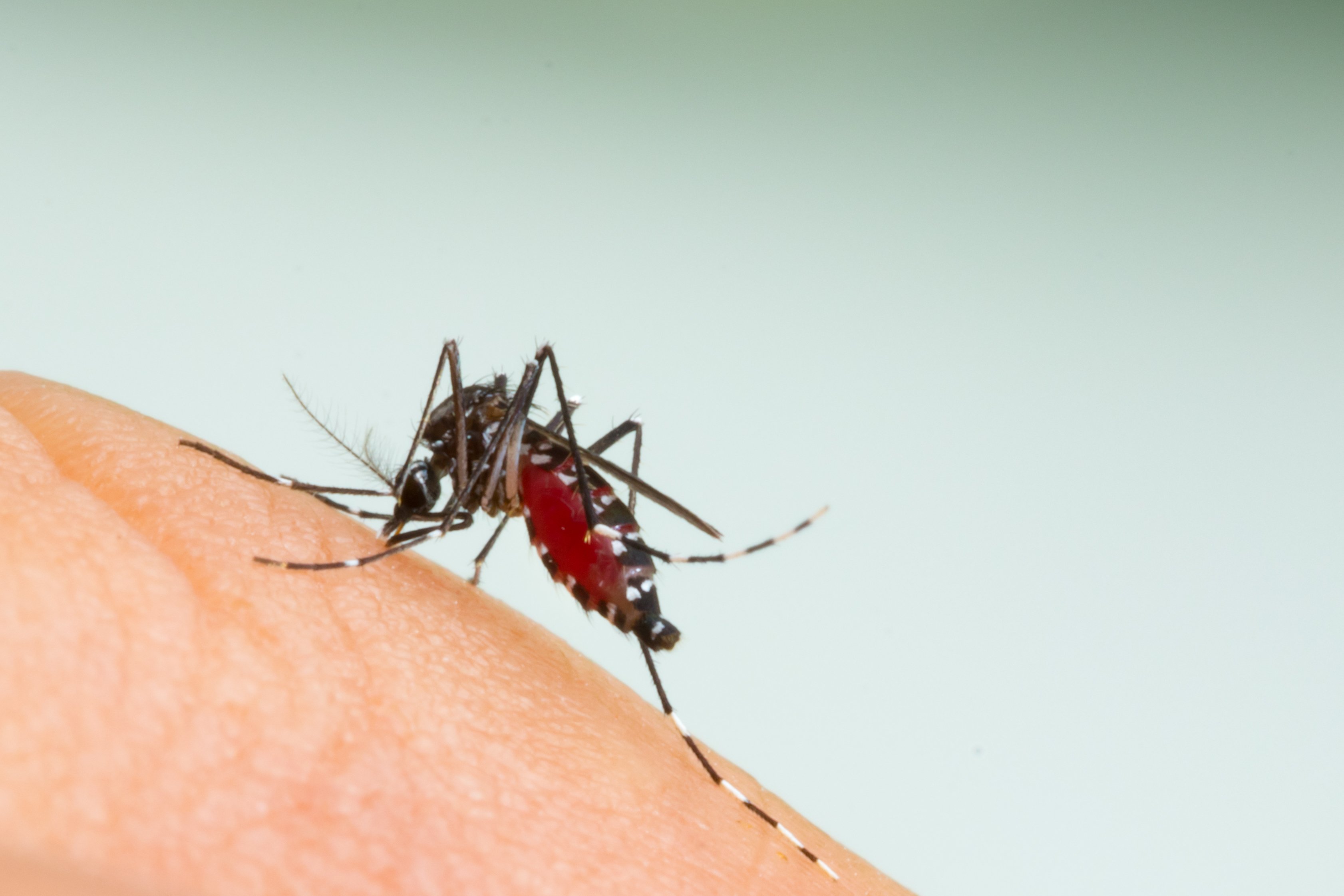 The West Nile virus (WNV) is an enveloped RNA virus, well-known since 1937. Originally from Africa, it has now reached temperate climate zones. The virus mainly infects birds, but can also be transmitted to humans by mosquitoes – or by contaminated blood products!

Mosquitoes are known to transmit many dangerous infections, e.g. dengue fever and malaria. Far less known in the population is the threat from the West Nile virus. In recent years, cases of the West Nile virus have been repeatedly reported in Germany – all related to travel. In late summer 2019, the first autochthonous, mosquito-transmitted case of West Nile fever in Germany became known: the affected person suffered meningeal encephalitis because the virus can cross the blood-brain barrier.

Since more and more new pathogens are coming to Germany, experts are in favour of introducing pathogen inactivation (PI) methods because conventional tests are time-consuming and inadequate. PI is still relatively new for German Blood Centres, but several of them have validated the technology and obtained PEI approval.

Infections with the West Nile virus are notifiable. The Robert Koch Institute recommends physicians with patients with encephalitis of unclear origin should have them examined for the West Nile virus. If fever with and without skin rash occurs, the virus should be considered as a trigger.

And for German Blood Centres, now is the time to prepare for the increase in WNV infections in the donor population!